These days, change happens very, very fast. What worked two years ago doesn’t work today, and what was true then isn’t true now. It seems like only that long ago, Facebook and Twitter were just toys for teenagers, and while you may have thought of posting a Facebook profile or opening a Twitter account, you wouldn’t have considered it a necessity to do so. Certainly, you wouldn’t have thought that social media was essential to a business, nor would you have expected a business to have a Facebook page. However, that has changed drastically. It’s the same evolution of what I call the “Two Questions” in communications technology:

You can fill in the blanks, over a hundred or so years, with “address,” “phone number,” “fax number,” “e-mail address,” “website,” and “Facebook page.” At the point when the usual question moves from 1. to 2., a threshold has been crossed. The medium in question has gone “mainstream.” At that moment, it starts to become very expensive for marketers to ignore that medium. 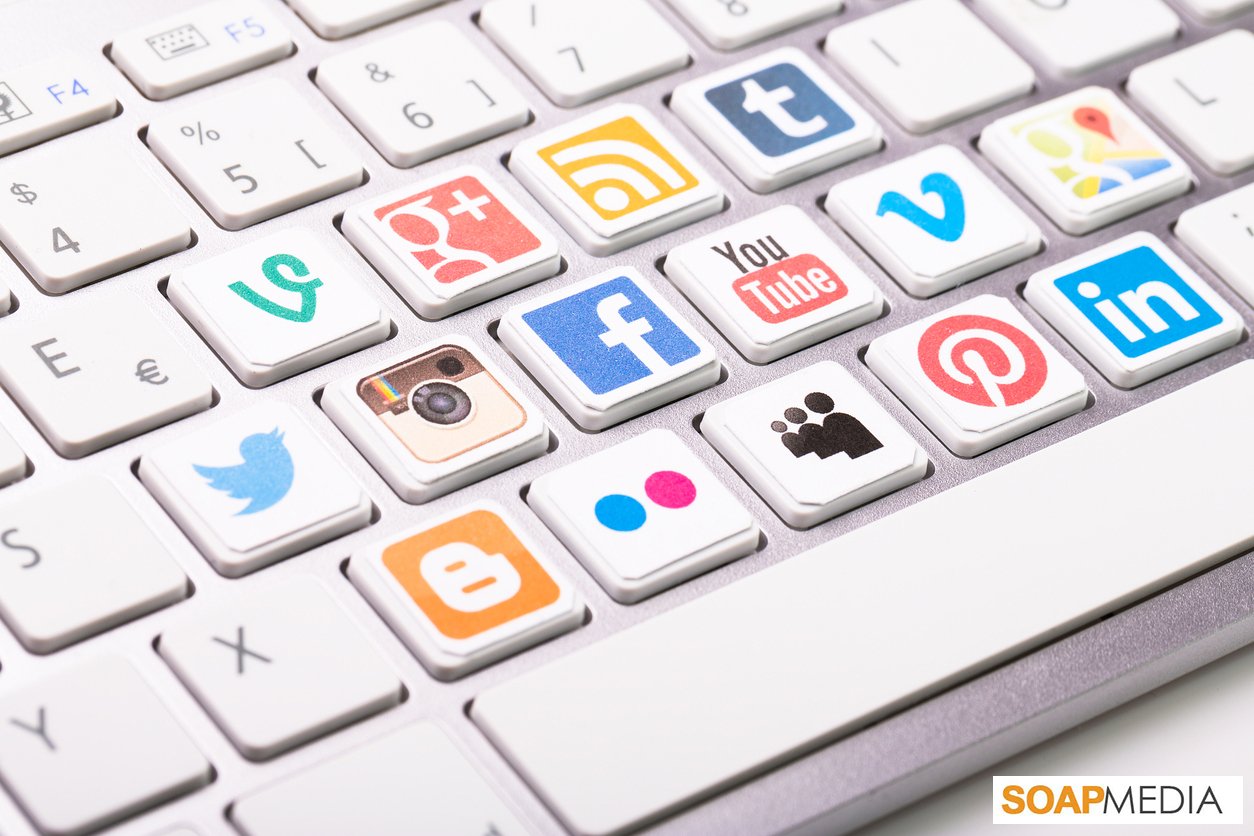 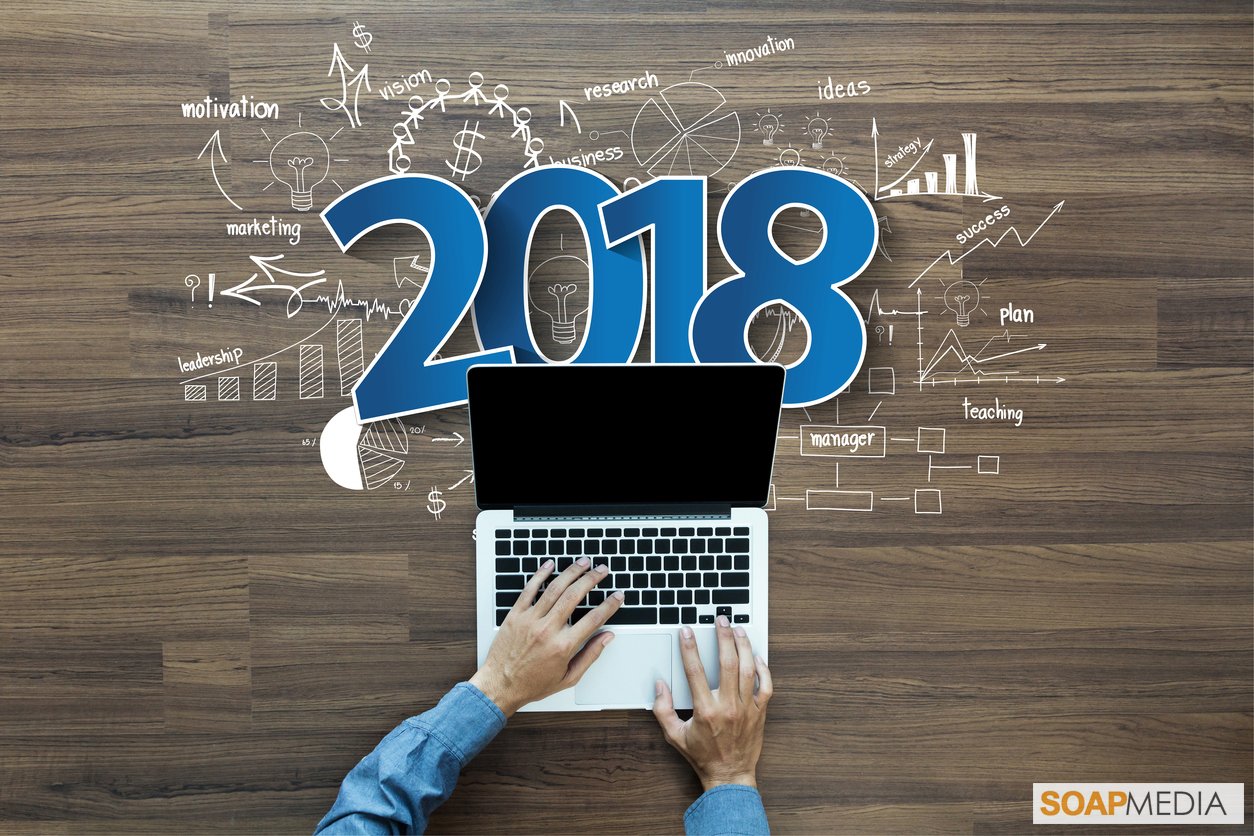 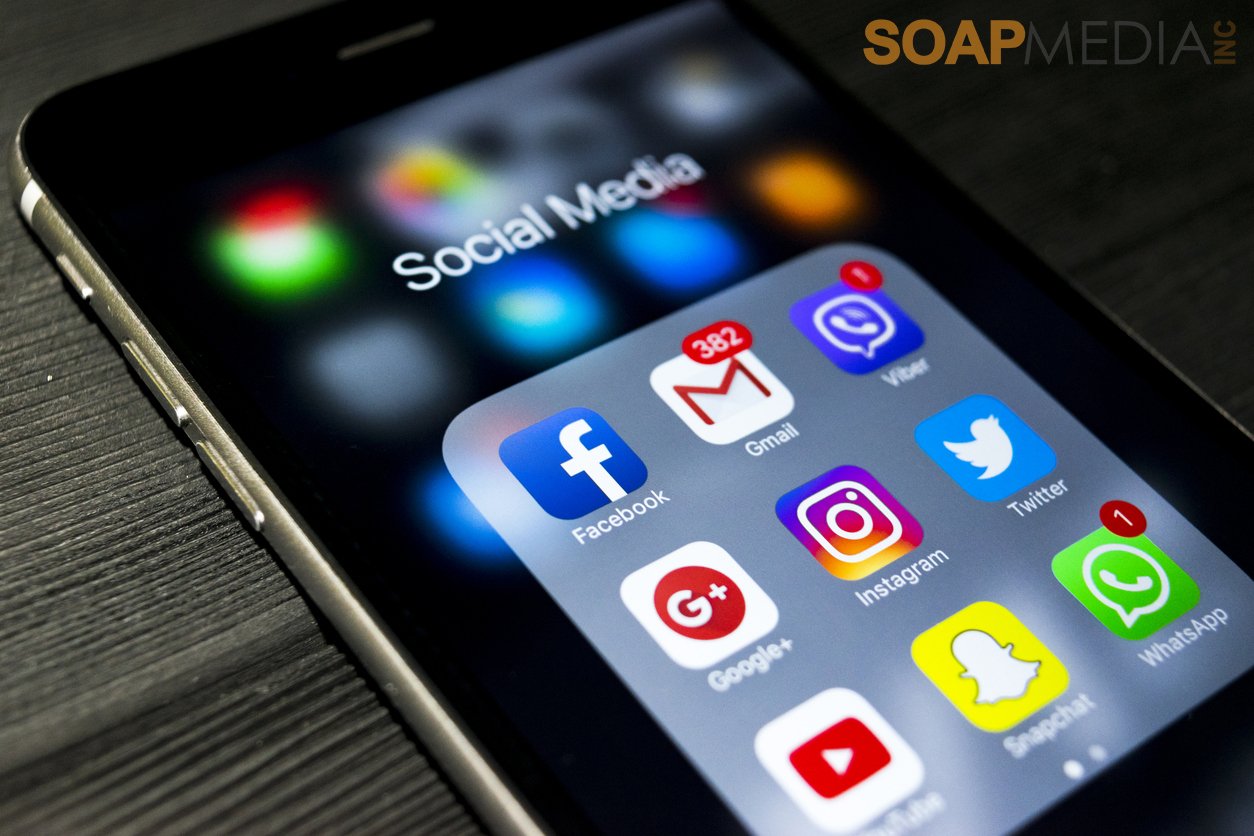 Should Your Business Jump on the Latest Social Media Bandwagon?