What would you expect if Santa used email marketing? The new world of email has reached children at such a young age that they can now email him instead of sending the traditional hand written letter! So obviously Santa has email up in the North Pole or how else would he be getting those letters from children from all over the world? Would you expect him to send you an email throughout the year with a reminder to be nice, maybe?

Now, let's think about this in a business perspective… Santa could actually be the only one that the “open rate” of his emails has a true meaning. That’s a pretty important statistic. What about the gift tags, does that mean that they would be limited to just 50 characters? That potentially changes everything! What if you have a really long name?

Like all email marketing, Santa would have to include an unsubscribe button on the bottom of the email. What if you get an email from him, not realizing it's from the "big guy" himself and unsubscribe. BAM! You'll no longer be receiving emails from Saint Nick himself and therefore jeopardising your opportunity to receive presents at Christmas! This CANNOT happen!

And now since Santa is doing email marketing does that mean that if you get blacklisted you would be instantly put on the naughty list? Should we be almost considering changing the name of the “blacklist” to the “naughty list” to keep congruency? Just so many questions!!!

Maybe I'm starting to over think this whole Santa - email marketing thing but it's been on my mind for quite a while now. These are all questions that need to be answered and I honestly believe that only Santa himself can answer them truthfully. Which makes me think…what if Santa went social?! 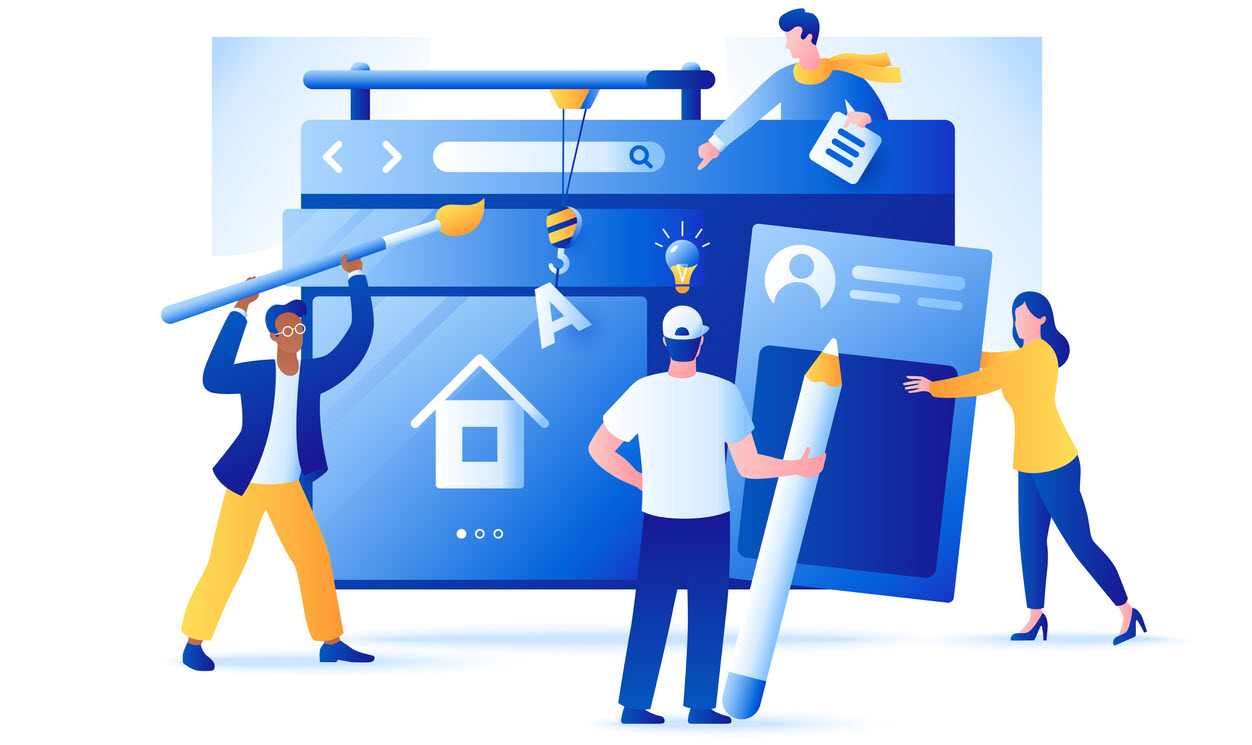 Where Can I Find the Best Web Development Services? 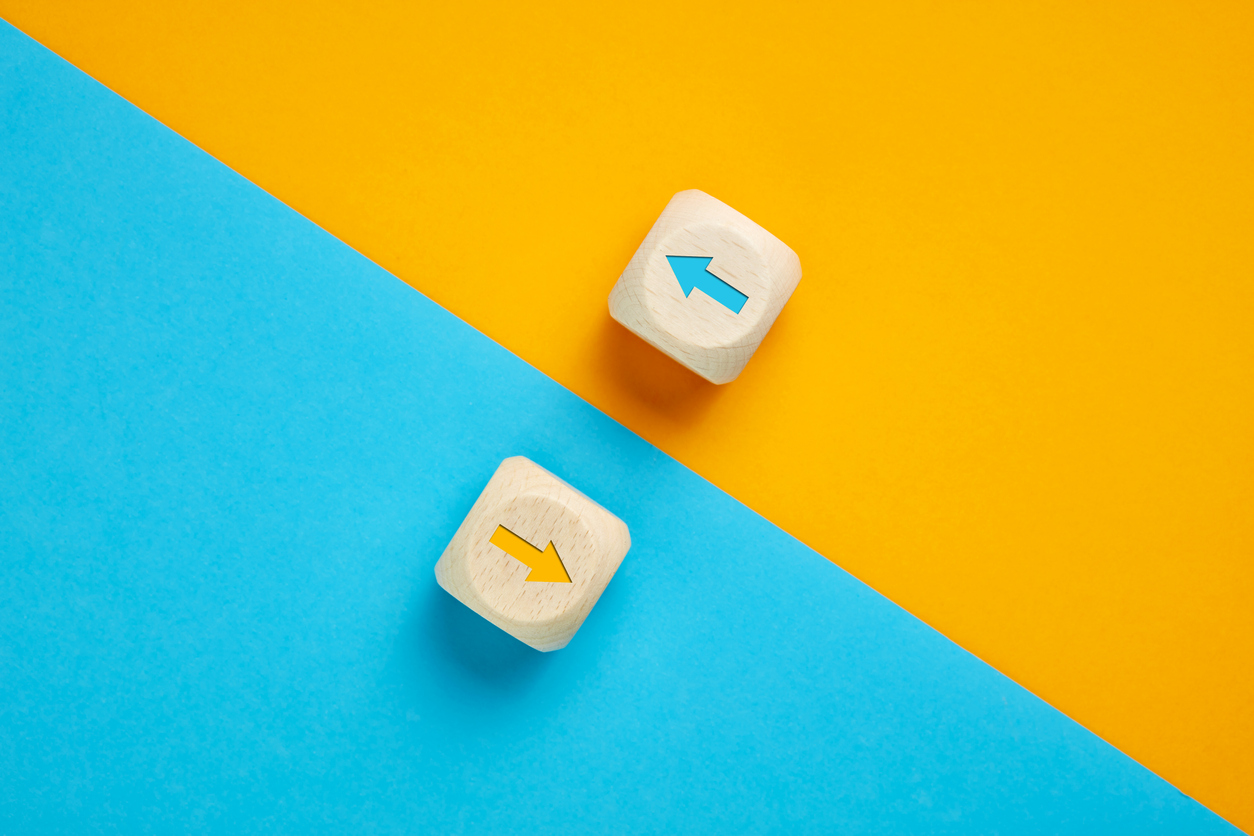 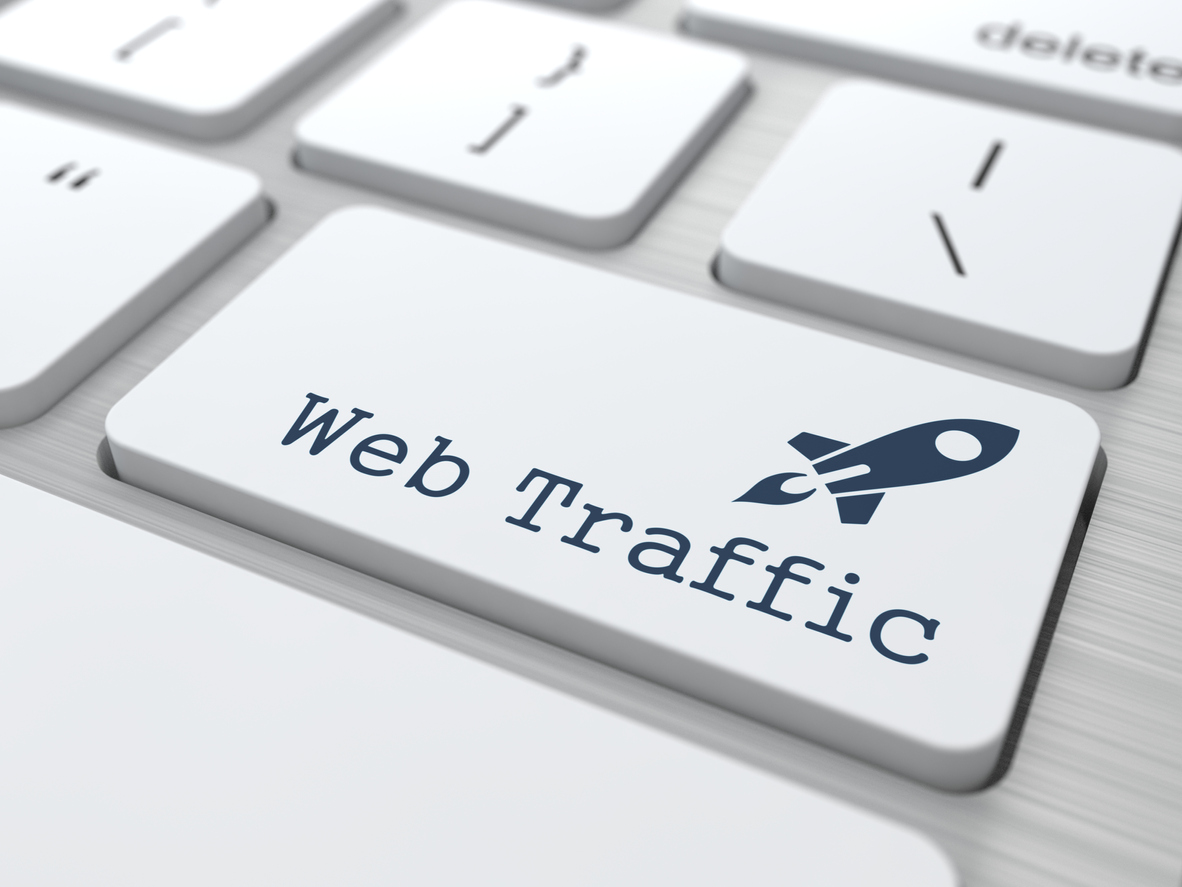