In late September 2018, it was revealed that Facebook had experienced a “hack” of extraordinary scale; around 50 million accounts had been compromised. While its leadership went on to say that the number is not so frightening in light of the site’s enormous numbers (more than two billion), many who use Facebook for their business remain unsure about the problems the hack might pose.

As a report in Slate noted, “hackers were essentially able to log in and take over users’ accounts… they did attempt to access personal information, which could have included details like name, gender, and hometown…The hackers may also have been able to manipulate the Facebook Login feature, which allows people to use their Facebook usernames and passwords as login credentials for other apps and websites.”

So, a bit scarier than reported. The good news is that most of the concerns have remained theoretical, for now. Because of that attention, though, more also returned their gaze to the rapid-fire exodus of Instagram’s founders Kevin Systrom and Mike Krieger that had occurred at roughly the same time.

Unrelated, the incident has led millions of advertisers and marketers to wonder about the fate of Instagram in light of its creators’ fast exit. Fortunately, and as another report indicated, “Instagram is still going strong and won’t completely become Facebook 2.0, despite the founders leaving.”

It went on to clarify, though that “Instagram is for following hobbies (For her: bulldogs) while Facebook is more about family and friends. Advertising, apparently, can work well with each. Marketers should be watching the Stories format — copied from Snapchat — due to its growth in usage by consumers.” And because of that comment, we thought it would be a good time to refocus on the use of social media in your marketing and sales strategies.

In the past, we’ve noted that Instagram was once geared more towards “users of smartphones”. However, in a very brief burst of time, almost all phones are smartphones, and almost anyone can access Instagram via their mobile device. This has led to the early September 2018 announcement that Instagram is in the midst of developing and expanding its standalone app for shopping, called IG Shopping, it has already been in Beta and allowed shopping via Instagram stories.

If you are looking for ways to enhance or even develop an effective social media strategy, we’ve already told you that now is the time to look towards Instagram more than ever before. As a marketing report from Econsultancy said, “With the average person reportedly spending around one and a half hours a day on social – it’s undoubtedly a big opportunity…54% of millennials use social channels to research…”

It is not yet the only or preferred channel for researching AND buying, but experts direct anyone marketing via Instagram and social media to rely on an influencer strategy. What this means is selecting and partnering with trusted influencers, along with user-influencer content, to make the most of this growing opportunity. If you are eager to see what social media, and particularly a channel like Instagram can do for you, work with the team at SOAP Media to begin developing your strategy, content plans, and ultimate success.

The Most Common Mistakes People Make With PPC 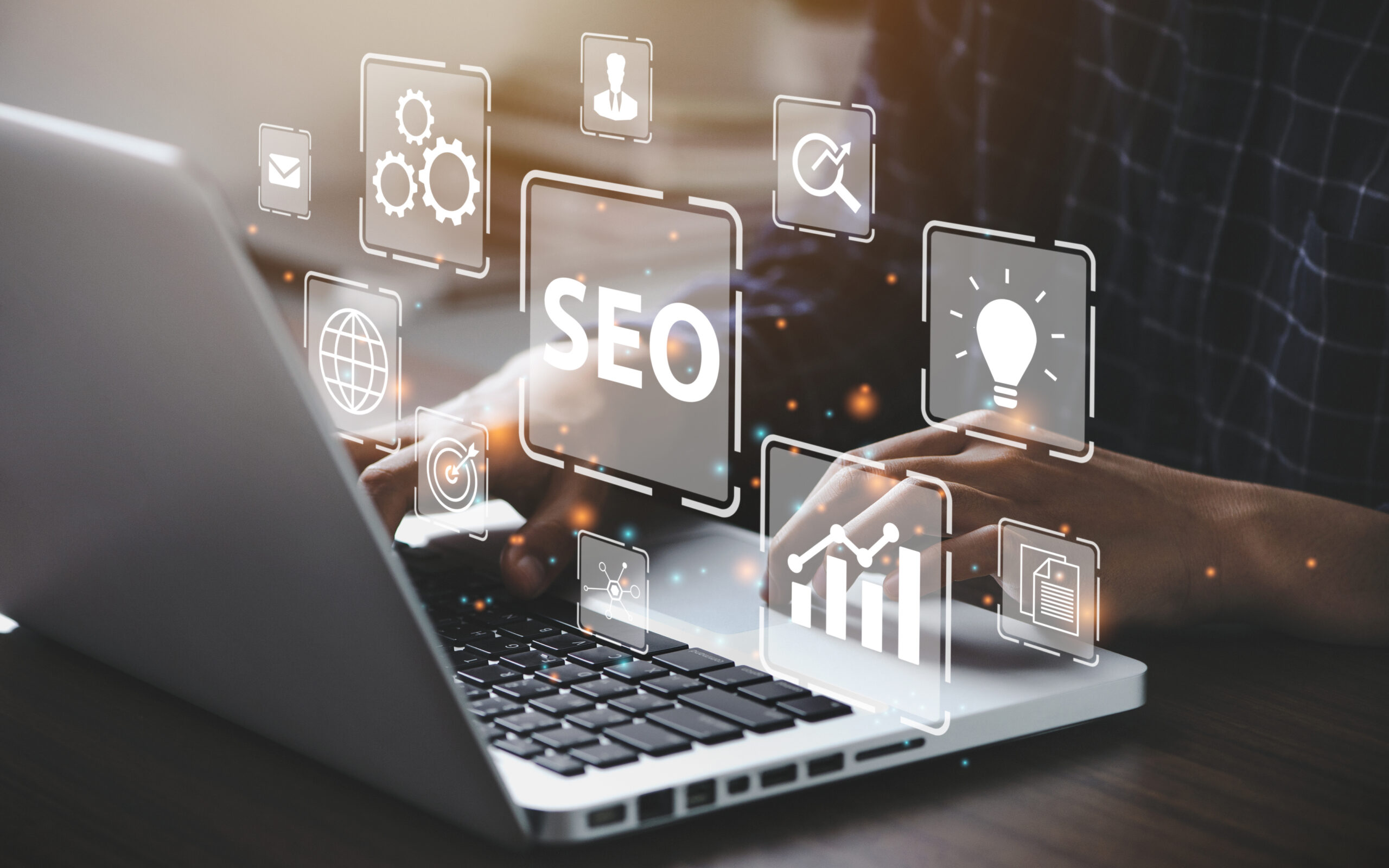 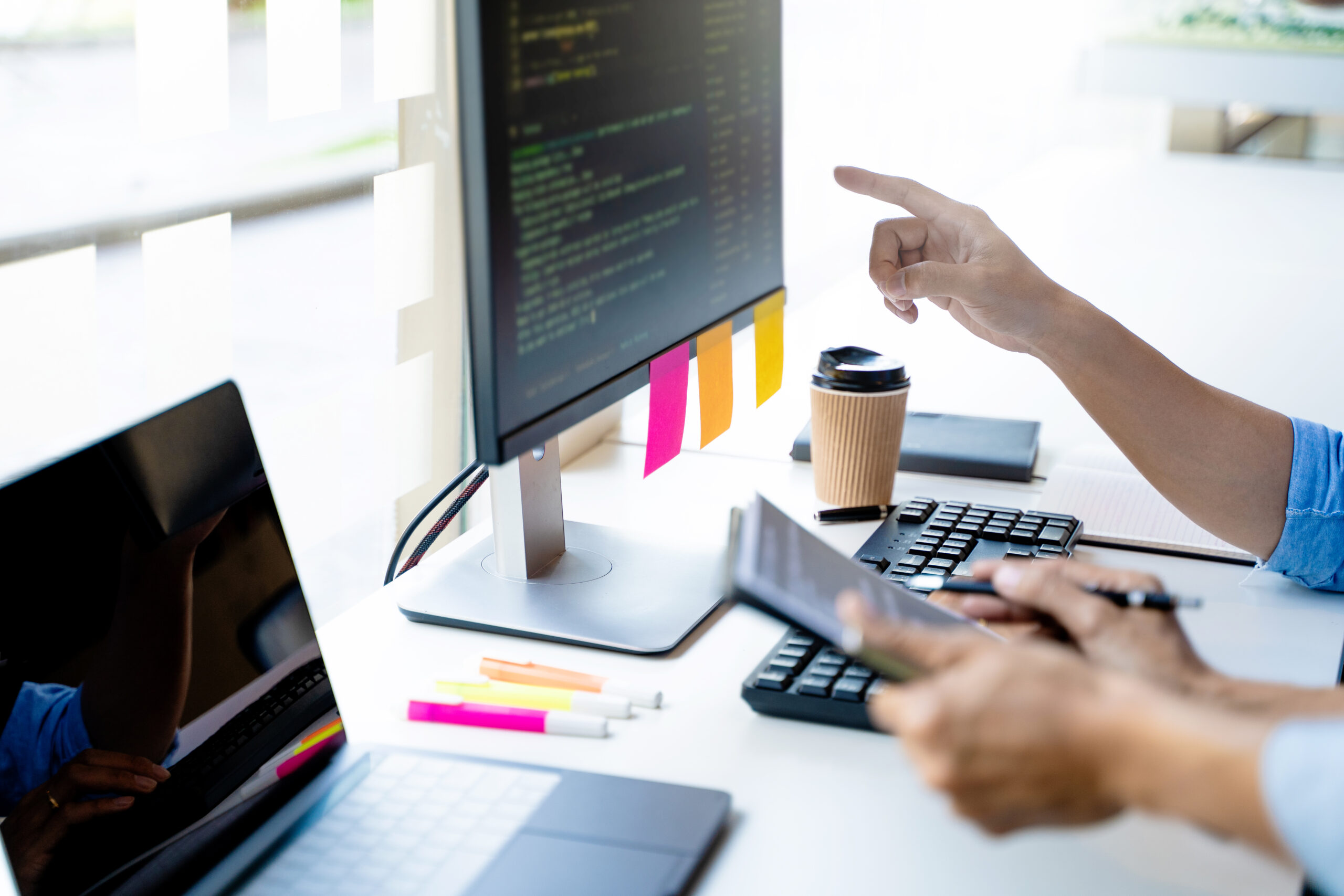