It wasn’t so long ago that all media advertising used the same basic method. Think of the medieval town crier and how he was essentially the same as a TV or radio broadcast today. The message originates from a single point and is disseminated to an audience. The connections can be mapped as a group of lines radiating outward from the originator. Those lines are one-way, and no lines of communication exist between the individual recipients of the message.

The Social Media Map
The phenomenon—one must call it that—of social media has radically changed the very concept of marketing. Now, the map of connection resembles, not a wheel’s hub and spokes, but rather, a spider’s web, or even the neurons on a human brain. As users “like” and “friend” Facebook profiles and Twitter sites, the connections grow laterally. The aim of the social media marketer must be to provoke those lateral connections.

Many studies have shown that the simple fact that a social media acquaintance, or even a complete stranger, has “liked” a business/site more than doubles the chance that a person seeing evidence of that will visit the liked profile or site. The shrewd social media marketer will therefore concentrate in gathering as many “likes” and re-visits as possible, to grow the neuronal network.

The Internet Marketing Strategy
Rather than spending your money to broadcast your message, you should selectively target it. The beauty of social media marketing is that your audience does most of the work for you. What you want is to create the “viral effect” where suddenly, everybody in the world (it seems, at least) knows who you are and what you’re about. You should concentrate on creating “followers” and “likers” rather than just shouting from the rooftops. 99% or more of the people who hear/see a radio/TV commercial couldn’t be less interested in the product—the inefficiency of the broadcast method of marketing. Wouldn’t you rather concentrate your time, money, and effort on sending your message to those people who want to hear it? 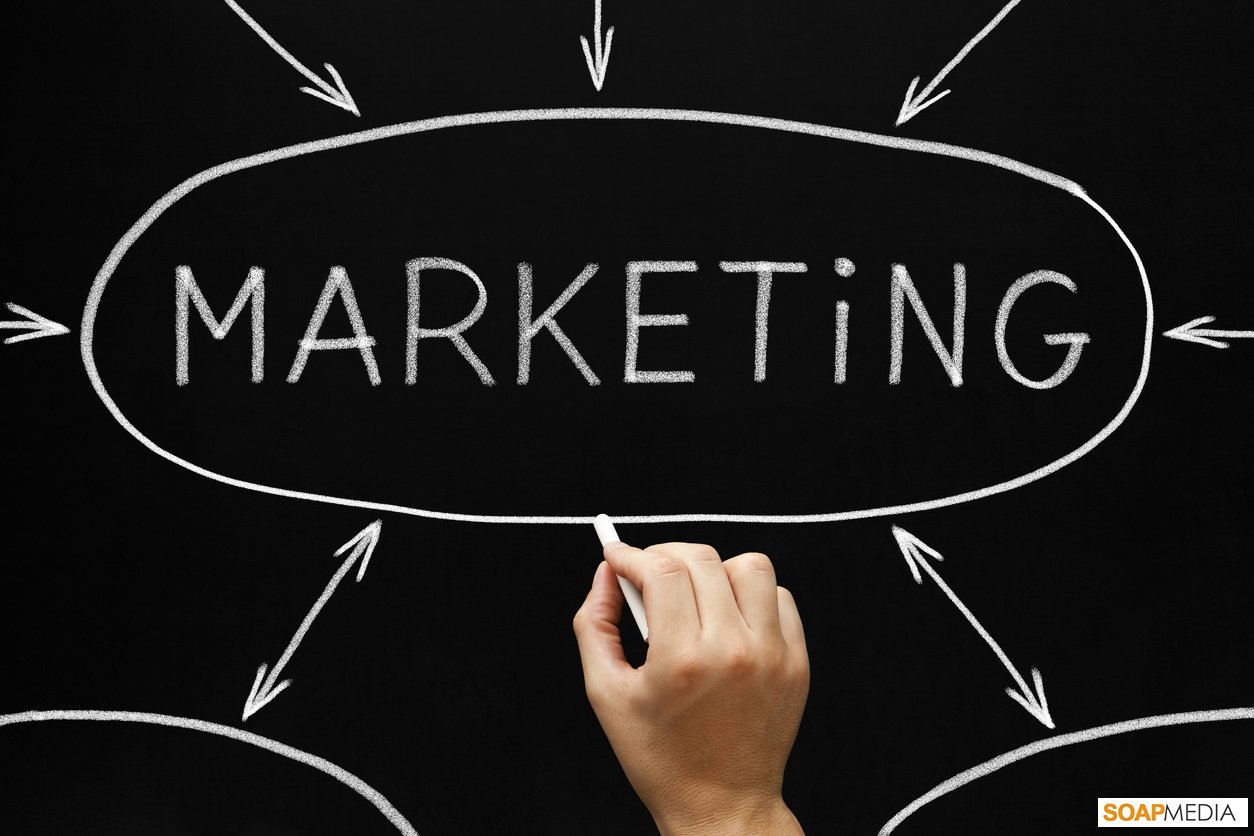 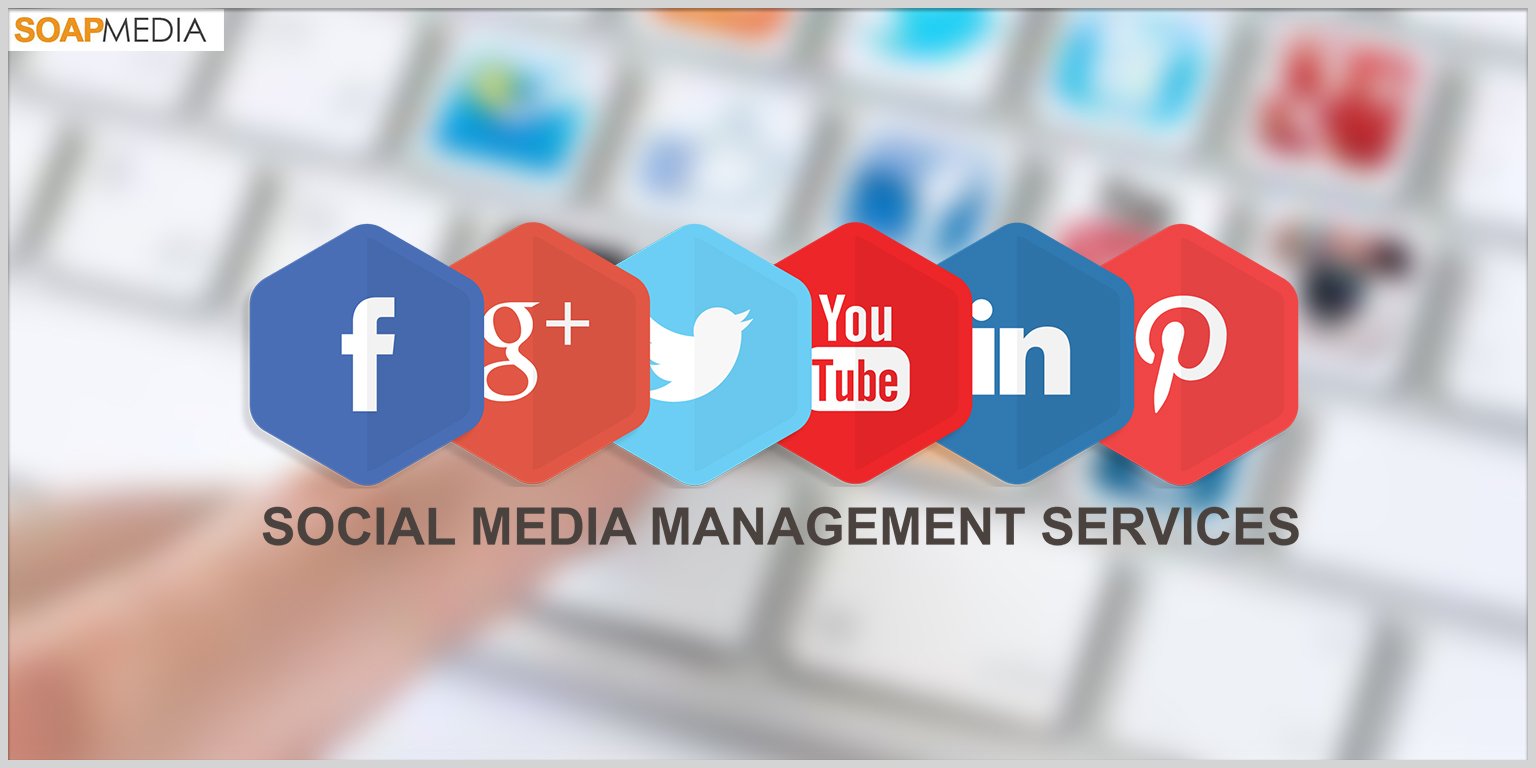 How to Make Your Brand Stand Out