In the world of marketing and advertising, there are many unforgettable and clever marketing campaigns known in around the globe. As a simple example, just consider this one line campaign: Just do it. We don’t even need to remind you of the company that used the slogan (Don’t remember? It’s Nike). Why was it such a hit? For many reasons. There was the simplicity of it, the way it tied into the company’s mission, and its message. It encapsulated the brand – how people felt when interacting with the products.

This is what you want whenever working on your marketing messages. Though most clever marketing campaigns include a group of ads with one message, they also use different channels. They are timed carefully and strive to be concise and inspiring. Let’s look at four more of the cleverest marketing campaigns to see how it is done.

Before looking at those four clever marketing campaigns, let’s consider what they will have in common. They will present a solution to a consumer’s “problem”. It is often the core message in top campaigns. Yet, each connects to their audience on an emotional level. So, ask yourself: what problem does my business/service answer? How do I tie that to an emotional message? These five campaigns can help:

– Do you remember all of the TV ads and magazine pages dedicated to this? The subtitle often said something like, “all you want in a beer…and less”. The problem solved? That most beer left you feeling very full or even bloated. The answer is a light beer, but with good taste. This ranks as one of the clever marketing campaigns because it set the beer into a category of its own. It used a bit of humor and answered a problem.

– Still going today, it does something unique. It is speaking to those already consuming milk. It encourages them to drink more. It converted milk drinkers into milk advocates by linking milk to strong figures in the media.

– Hilariously funny, this series humanized Apples and PCs. It caused Apple to grow by 42% in a year by showing Mac as a casually cool guy. PC, on the other hand, was a fussy and outdated guy without much cool or reliability. This rates as a clever marketing campaign because it did not “humble brag”. Instead, it just related information calmly in a benefits oriented way.

– By pointedly asking competitors where the meat was in their products, Wendy’s created a sensation. Over the top old women, a catchy tag lineand unique camera angles created appealing ads. However, this campaign had consumers ask what was missing in “other” fast food, and finding it at Wendy’s.

Can you see how you might use these examples to structure your own campaigns? What is your audiences’ problem? How can you answer it? Find a creative way to express it, and you will catch their eye. 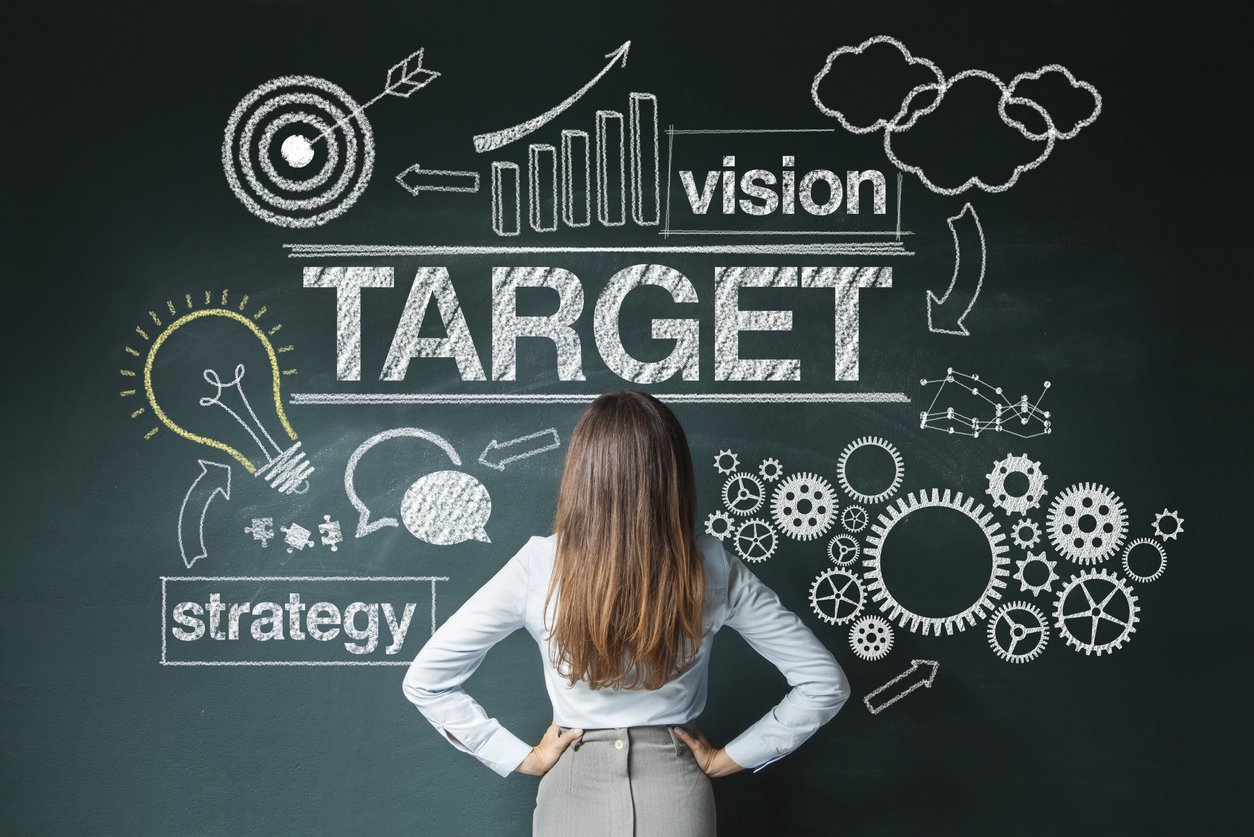 The Top Reasons to Implement a Digital Marketing Strategy