If you’ve been doing your best to generate traffic this year but haven’t had much luck, don’t worry. We’re about to show you four tips you may have been following that are no good. Once you ditch them, things should improve quickly.

Oddly enough, this “tactic” has somehow managed to survive over the years and is still commonly practiced despite all the evidence that proves it doesn’t work.

To be clear, we’re not suggesting that using keywords is by any means a bad idea. You can still include them in your writing. Just don’t believe that there’s some magic formula in terms of using the right ones in combination or using them a certain number of times.

If you want Google and other search engines to understand what your content is about, write really good, informative pieces. Put your main keyword in the title and a subheader where appropriate. Use plenty of synonyms and other versions of the keyword as well.

That’s about all there is to it. Stuff your content with keywords and Google will ignore it completely.

Backlinks have become incredibly popular where SEO is concerned. In fact, most would agree that it is the most important element in getting ranked these days. There is also little sign that this will change anytime soon.

Of course, like anything with SEO, people have found ways to manipulate this principle. One way they’ve done it with backlinks is by creating their own PBNs (Private Blogging Networks).

What this means is that they may have hundreds or even thousands of blogs all pointing at one another to establish plenty of “link juice” which, in theory, looks good to Google. They can then aim this PBN at any site they want to help rank it by giving it lots and lots of backlinks.

The problem is that, just like with keyword stuffing, Google isn’t that stupid and has adapted. Their Penguin algorithm has already been de-indexing many PBNs which means, if your site is using one, you might wake up one day to find all your backlinks gone or, far worse, your site no longer indexed with the world’s biggest search engine.

Covering Too Much at Once

You’ll notice that this piece is nice and tight on its topic. We’re just talking about four things that you can’t do anymore if you want to rank. That’s it.

While it’s nice of you to try and give your readers as much information at once as possible, the problem is that Google isn’t sure how to classify the content. It’s almost as if you’re confusing it.

That’s why you should get as specific as possible with your content (within reason). Make sure that when Google scans your page, it knows exactly what issue it is you’re addressing.

Finally, if you’ve been trying to find more traffic by overpromising in your headlines, now is the time to stop. You can still write really catchy, intriguing post titles, just make sure you deliver. There is ample proof that Google is now tracking how quickly people bounce off a page (known as “bounce rate”) and may already be punishing sites for this.

There you have it. If you used any of these tactics were this past year, it’s not too late to let them go and move on for better results. 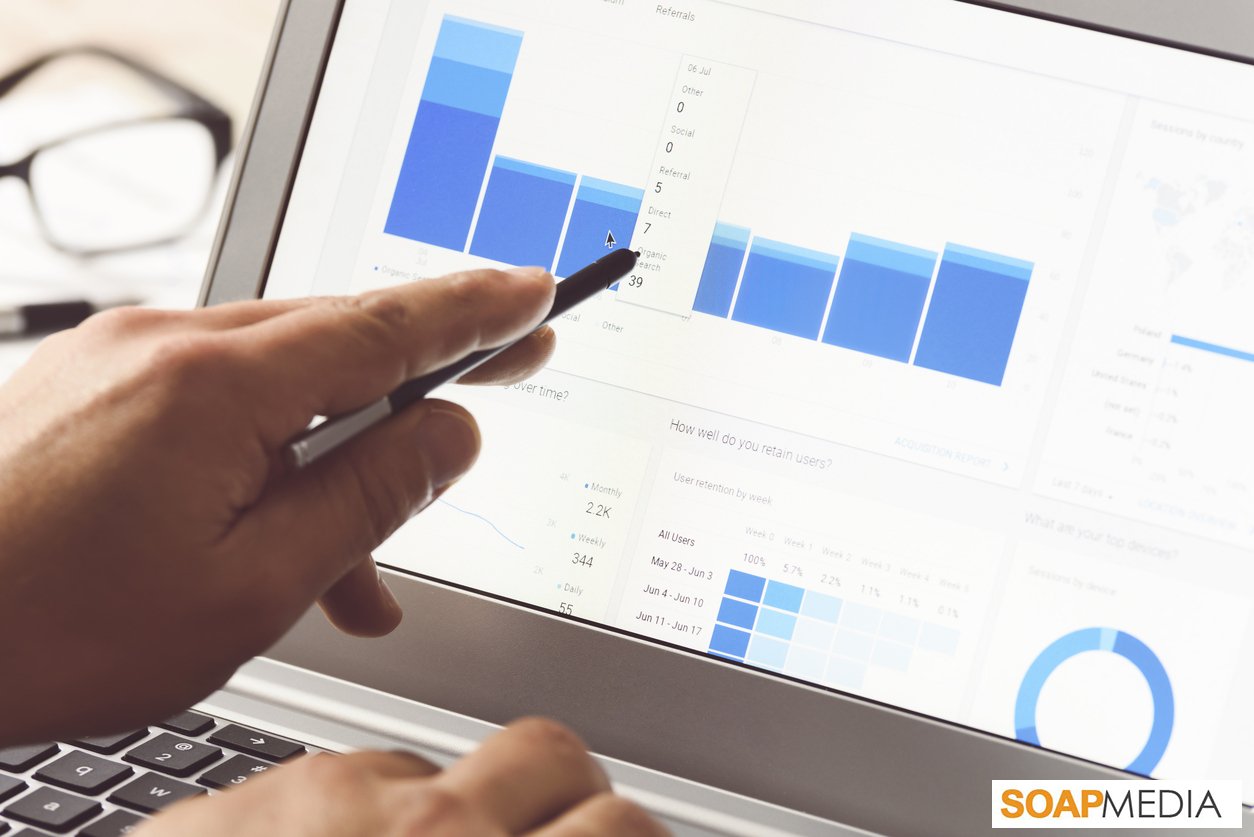 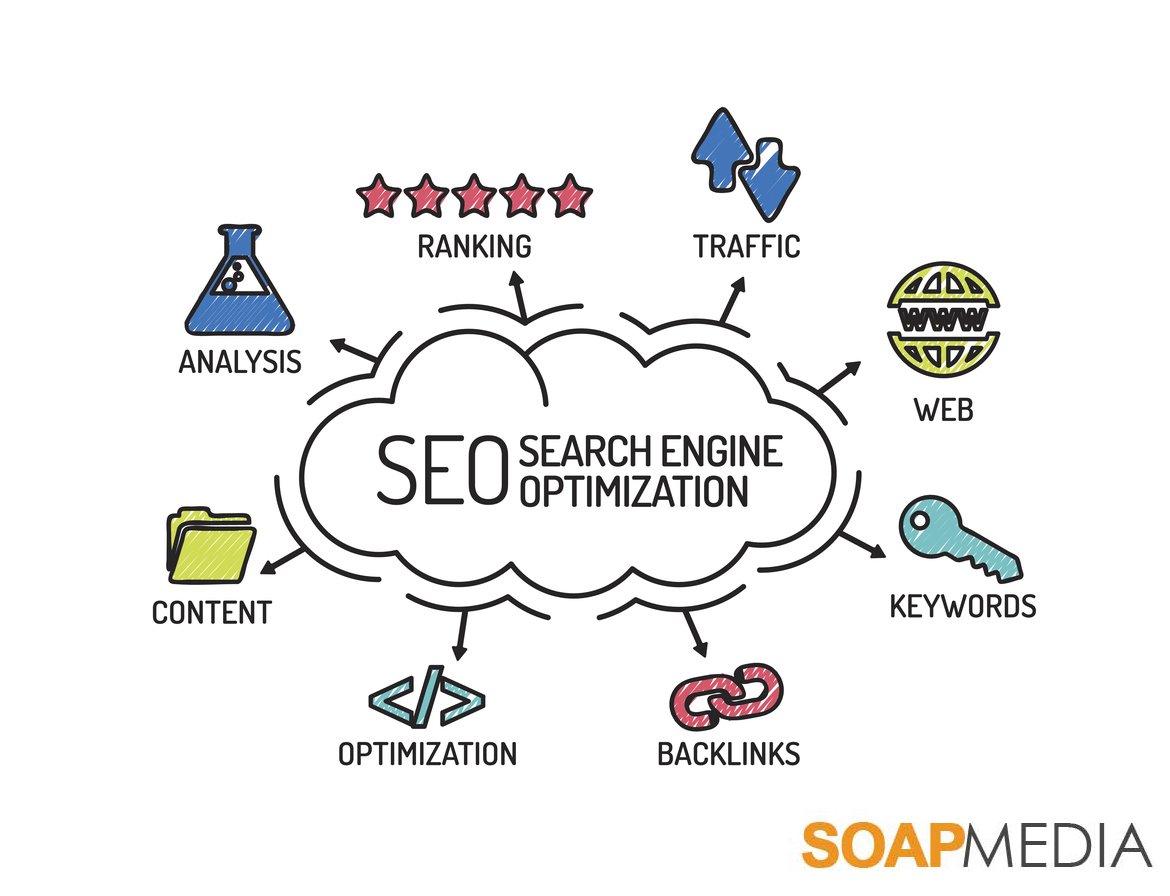